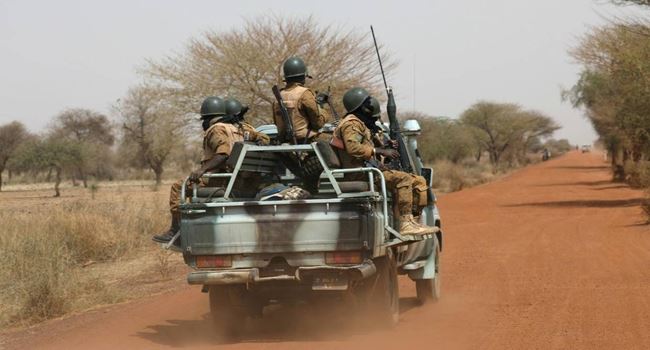 Tragedy struck in the south-eastern part of Niger Republic when no fewer than 20 people, many of them women and children, were killed during a stampede caused by a rush to get food aid.

Ten other people were also injured during the incident which happened when refugees from neighbouring Nigeria were queuing for food and money in the town of Diffa, according to local sources.

Reports say the stampede occurred moment after aid provided by the governor of Nigeria’s Borno state who was visiting refugee camps in the area was about to be shared among refugees.

According to BBC’s Is’haq Khalid in Nigeria, people rushed forward to collect aid supplies when the gates of the facility were opened early on Monday causing a wild rush with resulted in the stampede.

The Diffa region in Niger Republic is home to around 120,000 people displaced by years of unspeakable violence carried out by Boko Haram militants in north-eastern Nigeria.

CORONAVIRUS: WHO warns against overreaction to outbreak as death toll hits 1,868

Scramble for Nigeria’s Edutech space: Few questions Matinati and others are not answering