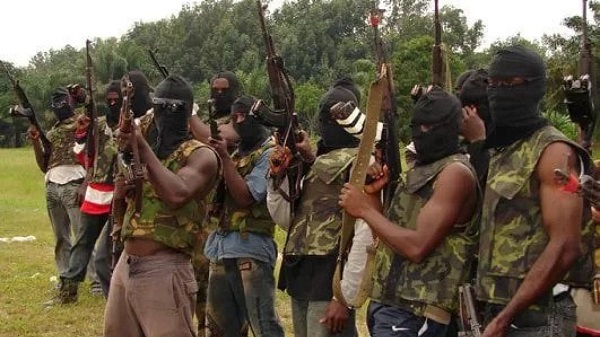 A coalition of Niger Delta agitators on Sunday pleaded with the Federal Government and the International Oil Companies (IOCs) operating in the region to extend to them, the palliatives put together by the government to cushion the effect of the COVID-19 lockdown on the citizens.

The group in a statement signed by the leader of Niger Delta Watchdog/Convener, Coalition of Niger Delta Agitators and 12 others said they feel neglected by the government and the multinational oil firms.

“The federal government has so far released N10 billion and over 3,600,000 bags of rice to Lagos, Katsina and other Northern states and have also made conditional cash transfers of billions of naira to Northerners while Niger Delta people are being castigated, neglected and marginalized despite the fact that the largest percentage of this money is from the region.

“Furthermore, it surprises us to observe that even the multinational oil and gas companies operating in the Niger Delta region have also turned deaf ears to the plight of the Niger Delta but rather uses the money made from the region to make donations, buy Personal Protective Equipment (PPE), donate ambulances and give palliatives to other states including the Federal Government of Nigeria.

“We feel neglected, rejected and our people abandoned during this period of need, and this clearly shows that Nigeria is not one united nation as always claimed by the government. Therefore, we shall not hesitate to invoke our anger on the government and multinational oil companies operating in our shores very soon; it is very clear now that the government of Nigeria is sectional and has no regards for the wellbeing of the South-South people.”