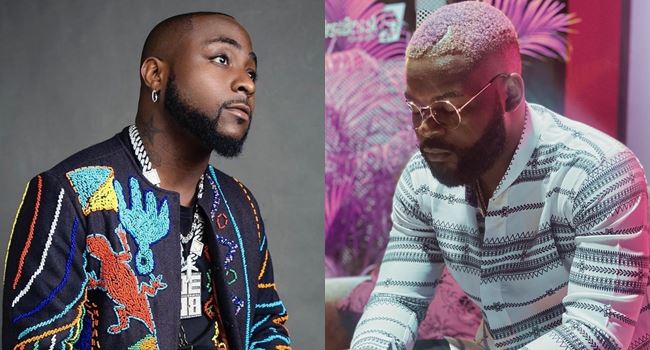 The law suit filed by one Kenechukwu Okeke against 50 Nigerians including top celebrities like Don Jazzy, Davido, Wizkid, Falz, Tiwa Savage, Tubaba, Yul Edochie, Pastor Sam Adeyemi, amongst others, is gathering momentum as a Magistrates’ Court in Abuja has ordered the police to start investigating the defendants.

The order to investigate the #EndSARS promoters was given by Chief Magistrate Omolola Akindele of the Wuse Zone 6 of the Magistrates’ Court, on Friday, November 13, following Okeke’s claims that his properties were destroyed during the protests and wants the 50 Nigerians to be held accountable and brought to justice.

Okeke had accused the defendants of playing active roles in the agitation which led to the protests, culminating in loss of lives and properties, his inclusive.

Chief Magistrate Akindele gave the police two weeks to conclude their investigation so that trial of the case would commence.