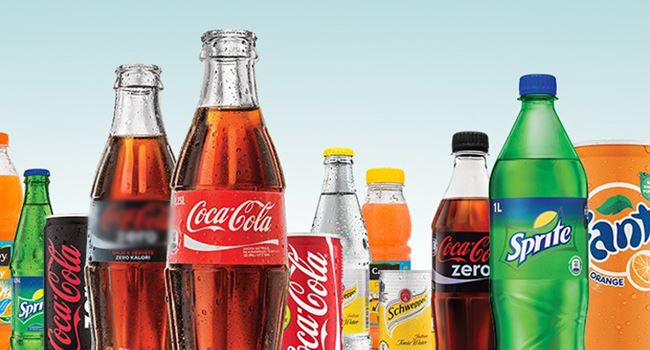 Consumers might have to pay more for their favourite soft drinks as the Federal Government is considering adding excise duties on carbonated drinks.

This, is according the minister for Finance, Budget and National Planning, Zainab Ahmed who spoke on the sidelines of the ongoing World Bank/IMF Annual Meeting in Washington DC, United States on Thursday.

She also said her ministry is working with all agencies to ensure full collaboration to strengthen revenue generation. The minister said the government will sanction any revenue-generating agency that fails to meet their targets.

“Efforts are ongoing to improve the monitoring performance of the revenue-generating agencies, especially government-owned enterprises.

“We have now in place a rigorous monthly reconciliation of revenues and that is ensuring that the leakages are minimised.

“But now there will be consequences and we will be pushing to make sure that we provide all the support that the agencies will require to enable them to perform,” she said.

If excise duties are placed on carbonated drinks, it will mostly affect consumers of Coca Cola, Fanta, Big Cola, Bigi Cola, and Bigi Apple amongst others.