Nigeria’s techpreneur, Agboola, listed among TIME’s 100 most influential people. 2 other things and a trivia | Ripples Nigeria 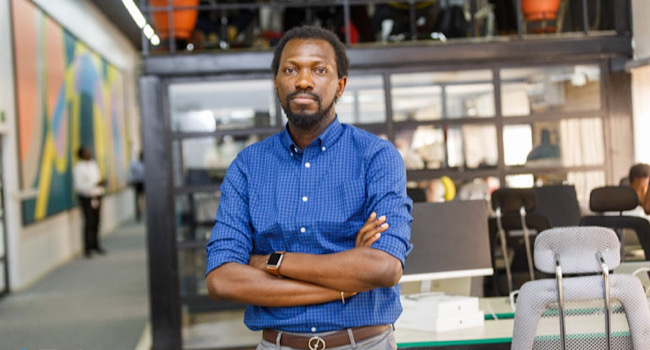 Nigerian techpreneur and co-founder of Flutterwave, Olugbenga Agboola, has, alongside other 99 prominent individuals, been featured by TIME magazine in its latest 100 most influential people listing.

Featuring on the list, the Fintech player is rated for leading one of Africa’s major payment gateway companies as an industry engineer and product development specialist.

Olugbenga Agboola, who is the co-founder and CEO of Flutterwave, prior to co-founding the payment company (in 2016) had contributed to the development of fintech solutions at several tech companies and financial institutions.

Agboola’s footprints can be found in big enterprises such as Google, PayPal and Standard Bank, among others.

The CEO is a graduate of the MBA program at MIT’s Sloan School of Management.

Kenyan solar irrigation startup SunCulture has announced receiving a US$11 million debt funding to see to the company’s expansion plans across Sub-Saharan Africa.

With claims to be the first company to commercialise solar-powered irrigation in Africa, SunCulture, according to press, currently reaches customers across Kenya, Ethiopia, Uganda, Zambia, Senegal, Togo, and Ivory Coast.

READ ALSO: E-Track accelerator opens call for applications in Cape Town. 2 other things and a trivia

The new raiser, which comes after a US$14 million Series A funding round of 2020, was led by SunFunder, a financing company specialised in solar energy.

In a collaboration with Tshimologong Innovation Precinct, the City of Johannesburg’s Smart City Office has opened call for applications for the Smart City Innovation Challenge.

The challenge seeks smart city solutions in response to the COVID-19 pandemic.

Since the lockdown protocols have ignited new thinking about the future of Johannesburg and its residents, the Smart City Innovation Challenge aims to find and develop digital technology solutions that respond to urban and community challenges faced by the city in the “new normal”.

Therefore, the challenge looks out for 4IR startups that have been in operation for between three and seven years and are developing Smart City technologies or innovative solutions.

According to the organising body, an ideal solution should accelerate service delivery, improve the liveability and safety of the city and enhance operational efficiencies.