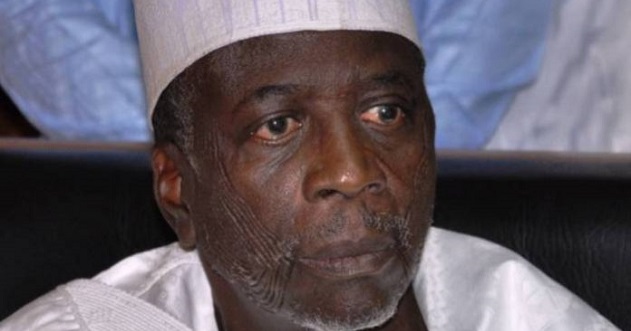 The former Governor of Sokoto State, Attahiru Bafarawa has reacted to the growing increase of insecurity in the country especially with the surge of attacks by Boko Haram insurgents.

In an interview with the British Broadcasting Corporation (BBC) Hausa on Sunday, the former governor said that those praising President Muhammadu Buhari over Nigeria’s security situation are hypocrites and sycophants.

Speaking further during the interview, Bafarawa said that Buhari’s administration has performed woefully in the area of security for the citizenry, stating that Northerners have been at the mercy of bandits, insurgents and kidnappers.

Bafarawa said; “Nothing good seems to be working for us Northerners. Insecurity has since held our region by the jugular.

“The North has become the object of ridicule and pity. In the areas of education, and commerce, we lead from the rear in the comity of Nigeria’s geo-political zones. “There are claims that President Buhari is working and transforming the entire country. But I dare say that the North has not felt his impact since he came on board,” he said.

He also lamented that innocent Northerners are being traded with bandits the way cattle and other domestic animals are also traded in markets adding that there is no village in most of the Northern States that has not suffered bandits’ attack on lives and property.

Related Topics:BafarawaBoko Haram
Up Next