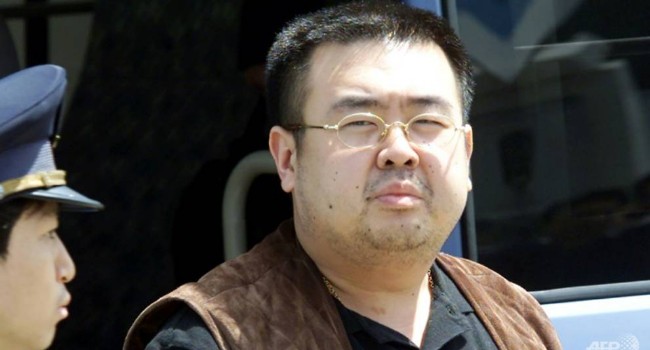 Kim Jong-nam, the half-brother of the North Korean leader, Kim Jong-un, was a CIA informant before he was assassinated in Malaysia in 2017, a report has claimed.

Aljazeera who cited an unnamed person to be knowledgeable about the matter revealed there was a connection between Kim Jong-nam and the CIA, adding that many details of his relationship with the agency remained unclear.

Kim Jong Nam’s role as a CIA informant is also mentioned in a new book about Kim Jong Un, The Great Successor, by Washington Post reporter Anna Fifield that is due to be published on Tuesday.

The book said security camera footage from Kim’s last trip to Malaysia showed him in a hotel lift with an Asian-looking man who was reported to be a US intelligence agent.

It said Kim’s backpack contained $120,000 in cash, which could have been payment for intelligence-related activities, or earnings from his casino businesses.

South Korean and US officials have said North Korean authorities ordered Kim’s assassination in retaliation for his criticism of the family’s dynastic rule.