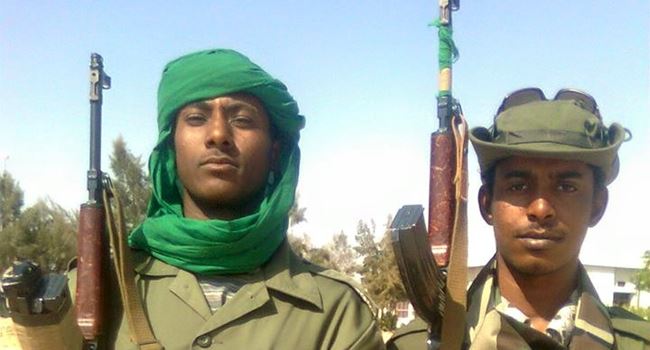 One of the most feared and notorious bandit leaders who was linked to abductions of school children in many parts of the North West, Dogo Gide, has reportedly been killed in a dispute with his disgruntled Second in Command.

Gide was allegedly killed on October 31 at the Kuyanbana Forest in Kaduna State in a fierce battle between his supporters and those of the deputy whose name was given as Sani Dan Makama.

“In March 2018, Dogo Gide killed the most notorious bandit of the time, Buharin Daji, and became the hub of his territory. In the same way he killed Buharin Daji, Gide was also shot and killed on Sunday by the deputy leader of his group, a certain Sani Dan Makama,” PRNigeria reported.

“Dogo Gide was killed by his lieutenant called Sani Dan Makama following a dispute in the Kuyanbana forest connecting the towns of Zamfara–Birnin Gwari– Dogon Dawa,” another source also added.

The slain bandit leader had terrorized many communities in Zamfara, Niger, Kaduna, Katsina and Kebbi States over the years and was said to be responsible for the abduction of 102 students of the Federal Government College, Yauri, in Kebbi State in June.