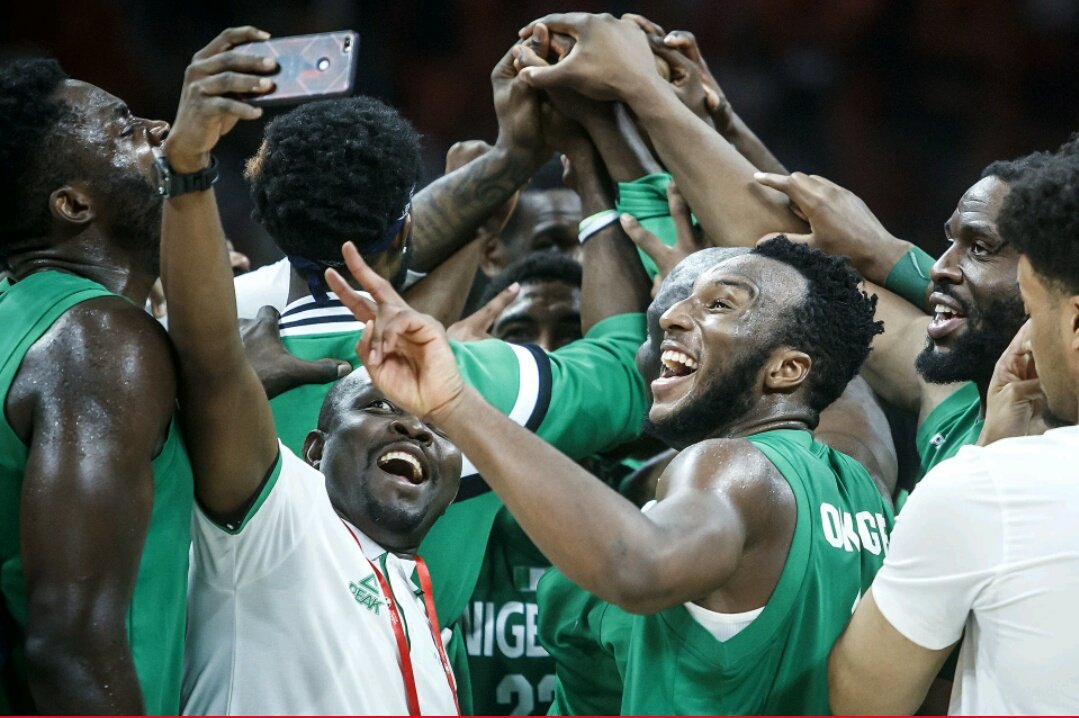 D’Tigers coach, Alex Nwora has expressed his desire to lead his team to the medal stand at next year’s Olympic Games billed to hold in Tokyo.

Nwora, who has managed the national basketball team for anout two years, recently secured an automatic qualification for the 2020 Olympics with success at the FIBA World Cup classification games.

Speaking after their victory in Guangzhou, Nwora regretted his team’s inability to scale through the group stages, but said he is comforted by the Olympics ticket.

“I feel great, we wanted to win a medal, but we have to settle to go to the Olympics,” Nwora stated.

“We have the talent to compete against any team in the world. We qualified straight for the Olympics.

”I’m proud of the Federation [NBBF] for this opportunity. I’m proud of my team manager, Musa Adamu for assembling this team. He has done a good job right from day one.

“The Federation (NBBF) is great, they orchestrated this. For two years we have been building this team and I give credit to Engineer Kida for his support.”

On the road to Tokyo, Nwora calls on government’s support as well as the NBBF to help the team prepare early.

”It’s up to the federation to start early and the government must help too so that we can have early preparation. Scouting too must be done early.

“Some teams will still play in the Olympic qualifiers. I can make time with the general manager to spy those teams physically.

“Keeping this group together is also very important. I previously said we have the talents to play against any team in the world. Now that we know our strengths and weaknesses, we can put it together moving forward.”

U-23 AFCON Qualifier: Eagles fired-up ahead Sudan clash in Asaba