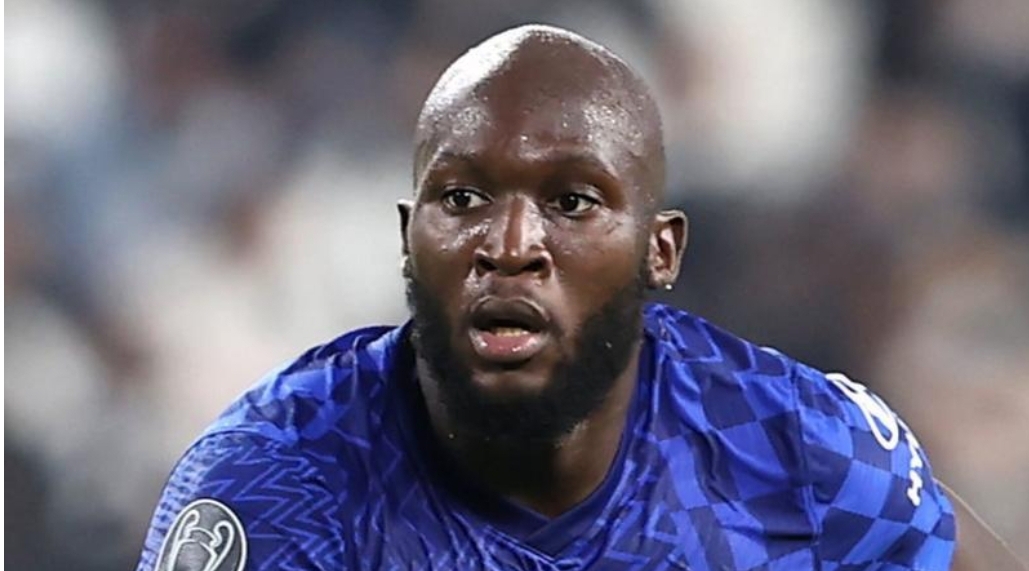 Chelsea forward, Romelu Lukaku has completed a move to spend the coming season on loan at Serie A club, Inter Milan.

The Belgium international is returning to Inter just a year after leaving the club for Chelsea.

Chelsea paid Inter a club-record £97.5m for Lukaku last summer but Lukaku would later express his desire to rejoin the Italian side.

Inter have now agreed to pay a loan fee of about 8m euros for Lukaku, who helped them win Serie A in 2020-21.

“I’m back baby,” Lukaku said in a video on Inter’s Twitter page.

Inter President, Steven Zhang added: “The big boss is back. It is like deja vu, coming back here again.”

Chelsea finished third in the Premier League last season, while they were beaten by Liverpool on penalties in both the FA Cup and League Cup finals.