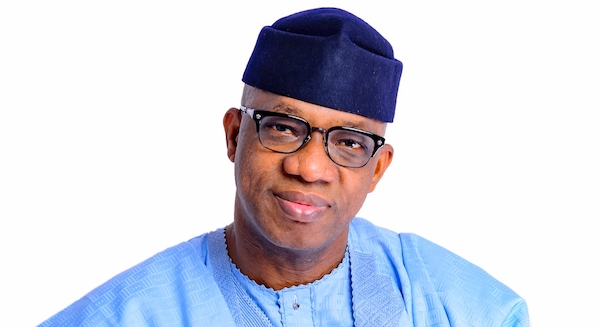 Ogun State Governor, Dapo Abiodun, has appointed Ajibola Chokor as the new Head of Service in the state.

This is subsequent to the resignation of the former Head of Service, Lanre Bisiriyu, alongside 11 Permanent Secretaries.

In a statement issued in Abeokuta on Saturday by the Chief Press Secretary to the Governor, Kunle Somorin, it was said Chokor has an impeccable pedigree and service record.

“An accomplished town planner and administrator, she hails from Imapa Quarters of Ota in Ado-Odo/ Ota Local Government Area of the state.

READ ALSO: Amaechi denies claims by IPOB that he was beaten in Spain

“Until her appointment, Chokor (nee Bankole) was Permanent Secretary in the State Civil Service Commission.

“The Ogun State government under Gov. Abiodun knows that the new head of service, who has proven over the years to understand the system, would put to use her vast knowledge in the management of the state civil service,” the statement said.