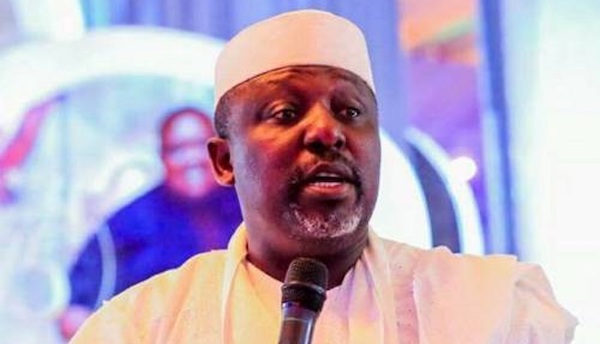 The former governor of Imo State, Rochas Okorocha, on Monday announced the plan by politicians and other concerned citizens to form a new political movement in Nigeria.

Okorocha, who disclosed this to journalists in Abuja, said the All Progressives Congress (APC) was hurriedly formed in 2014 to take power from the Peoples Democratic Party (PDP) without taking into consideration the character of individuals championing the course.

He added that progressive-minded politicians perfected the plan in response to current state of the nation.

According to him, Nigerians are not satisfied with the current situation in the country.

Okorocha, who is representing the Imo West Senatorial District in the upper legislative chamber, is a founding member of the APC.

The ex-governor urged “all good politicians” in Nigeria to regroup in a bid to restore public confidence in governance and save the country.

He called for political reengineering and warned that Nigerians cannot be fooled again by mischievous politicians in 2023.

Okorocha said: “The movement for a new Nigeria has begun and we must come together, I mean progressive Nigerians to make the country work.

“The APC was a hurried arrangement. It was hurriedly formed to take power when the then government was drifting. APC would have been better until people who were not members of the party; people who came for congratulatory message hijacked the party and became lords.”

He pointed out that the new coalition is being championed by people with a proven track record of achievement and public spirit, saying it was no longer ideal to allow people without the genuine interest of the country to hijack power in the future.