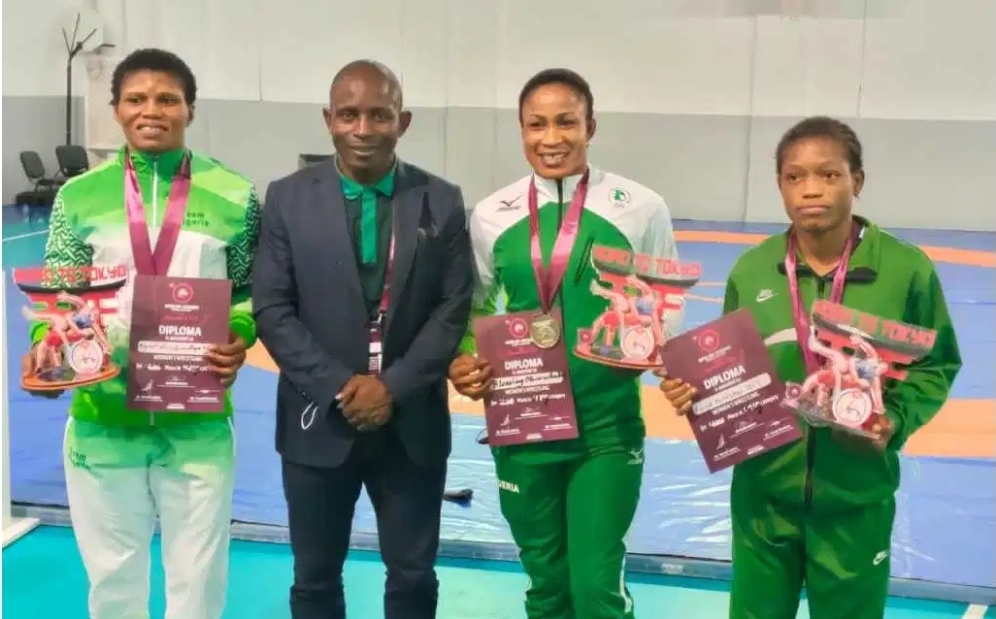 Nigeria’s Ministry of Youth and Sports Development and the Nigeria Wrestling Federation (NWF) have concluded arrangements to stage a tune-up tournament for Nigerian wrestlers ahead of the Tokyo 2020 Olympics in Japan.

The two-day tournament which runs from 9th to 10th July, 2021 will take place at the ultra-modern Dynamite wrestling gym in Yenagoa, the Bayelsa State capital, under strict Covid-19 restrictions.

The event is aimed at getting the five Tokyo-bound Team Nigeria wrestlers in prime shape before their departure for the Games later this month.

Chairman, Caretaker Committee of the Nigeria Wrestling Federation Hon. Daniel Igali disclosed that the tournament is part of the federation’s plans for the delayed Tokyo 2020 Olympic Games.

The Bayelsa State Sports Commissioner added that the tournament will ‘mimic’ the Olympics format ‘completely’, while explaining the make-up of the competition.

“The plan we have for the Olympics stipulates that a week before they travel (to Tokyo), we’ll have a tune-up tournament for them,” the World and Olympic champion said.

“In some weight classes, we might even bring people who are a weight class higher than where they (the Olympic-bound athletes) are, so we can give them a good test for their Olympic preparations.

“It will be a tournament that will take place between Friday and Saturday this week.”

The five wrestlers have been intensifying preparations in their Yenagoa camp for over two months.