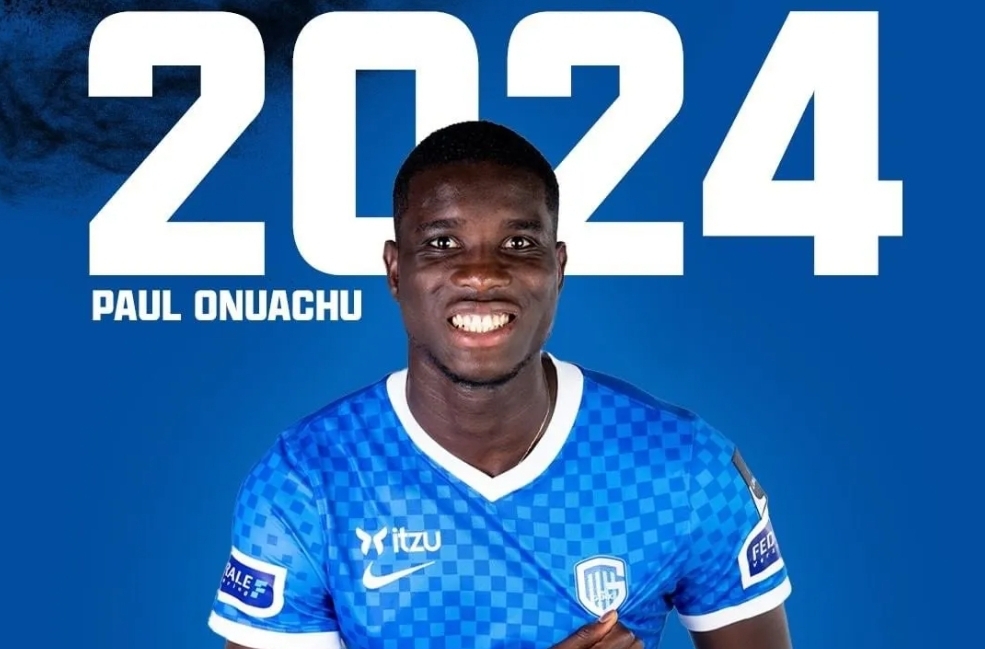 Genk say they are proud to have secured the player’s services with the club until 2024.

“Our club has reached an agreement with Paul Onuachu on a one-year contract extension. He is now affiliated with KRC Genk until mid-2024,” reads a statement on the club’s website.

“Our Nigerian phenomenon debuted on September 1, 2019 for KRC Genk. In his first season he scored 10 times, in his second the striker scored a staggering 35 goals. It earned him the title of top scorer , and because Paul is much more than a goalscoring machine , he was also voted Professional Footballer of the Year .

“In the meantime, he has reached the milestone of 50 goals for our club. Last Thursday Onuachu was again decisive with the winner in Vienna, yesterday he did it again in the derby at Stayen. It brings his total in the current campaign to 6 pieces. In his last 51 games as Genkie, Paul has scored 42 goals.

“As a club, we are very proud to still have Paul Onuachu in our midst. Together we will do everything we can to achieve our ambitions.”

Recall that the 27-year-old striker linked up with Genk from Danish club FC Midtylland in 2019.

Related Topics:GenkPaul Onuachu
Up Next