OPPO to launch new 5G phone. 2 other things and a trivia | Ripples Nigeria 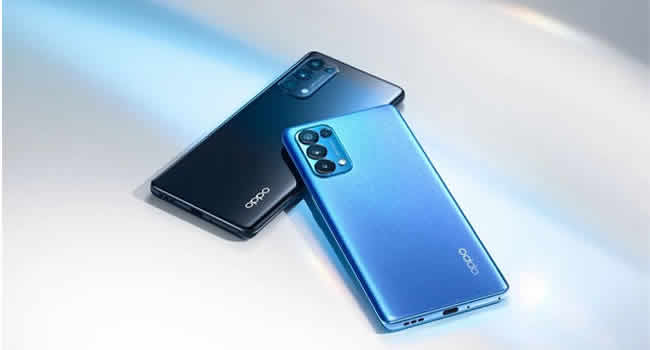 TIBU, a Kenya-based digital platform that decentralises primary outpatient care to bring it directly to patients, has announced closing a seed funding round.

Founded in 2016, the new raiser is expected to help it scale its operations, and was led by Blue Haven Initiative and Kepple Africa Ventures.

Although, the startup idea has been around for over 5 years, the team did not launch until 2020.

One year after launch, TIBU is an on-demand platform that connects people to healthcare workers in real-time, who deploy to a location and time of the patient’s choosing.

According to media reports, the startup has served over 10,000 patients since its launch, and rolled out a comprehensive home-based vaccination service alongside Amref Health Africa.

Also, the team has launched health packages focused on chronic diseases, and secured a variety of key partnerships, and it has now taken on a seed funding round to help it grow further.

One year old Kidato has secured a seed round of US$1.4 million.

The startup, which is an online school for kids, will use the money to finance its growth and further product development.

The Kenyan startup provides high-quality, affordable education to the growing middle class in Africa, where parents must often choose between either public schools with student-teacher ratios as high as 50:1 or private schools with expensive tuition fees.

With Kidato, the situation is different, classes have student-teacher ratios of 5:1 and teach the same rigorous international curriculum as other private schools — but at a fraction of the price.

Recall that the startup recently took part in the Silicon Valley-based accelerator Y Combinator and banked US$125,000 in funding.

The new US$1.4 million seed funding round saw the participation of investors such as Learn Start Capital, Launch Africa Ventures, Graph Ventures and Century Oak Capital, as well as an Ivy League university endowment fund and notable local and global angel investors.

Chinese smartphone maker OPPO looks to launch a new 5G-compliant device before the end of April.

The new smartphone, according to media reports, will be powered by MediaTek’s Dimensity 700 chipset.

The company revealed this in its new statement on the product development.

The statement reads: “The new smartphone is aiming at breaking all records, by bringing in the most affordable device to its consumers, which is 5G ready and packs in a powerful and advanced MTK700 processor, under the hood.”

In addition, the smartphone might come with a 90 Hz refresh rate and 120 Hz touch sampling rate, full sRGB coverage and 480-nit typical brightness.

Recall, however, that the company recently launched the A74 5G at Rs 17,990, which features a 6.5-inch Full HD punch-hole LCD screen.

In 1894, Guglielmo Marconi began developing a wireless telegraph system using radio waves, which had been known about since proof of their existence in 1888 by Heinrich Hertz, but discounted as a communication format since they seemed, at the time, to be a short range phenomenon.