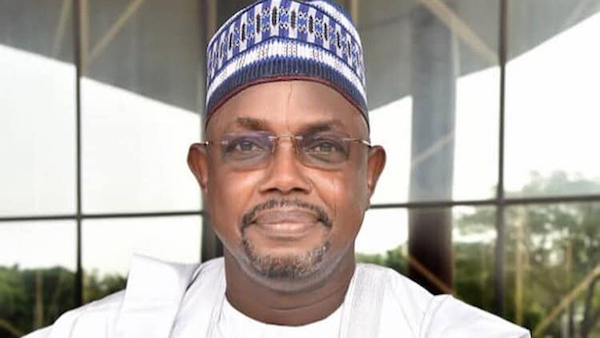 The National Chairman of the All Progressives Congress (APC), Adams Oshiomhole, Monday swore in Alhaji Waziri Bulama as the new acting National Secretary of the party.

Bulama, who was sworn in at the party’s national secretariat in Abuja, replaced Governor Mai Mala Buni who left the position in 2019.

At the ceremony, Oshiomhole said the party consulted President Muhammadu Buhari and other relevant stakeholders before adopting Bulama as the party’s acting national secretary.

He said: “The party had been meeting with President Muhammadu Buhari and other stakeholders who came to a conclusion that Alhaji Waziri Bulama should be admitted as the acting national secretary of the party, pending the ratification by the National Convention.”

Responding, Bulama said that he had no agenda of his own and promised to work along with other party executives to move the party forward.