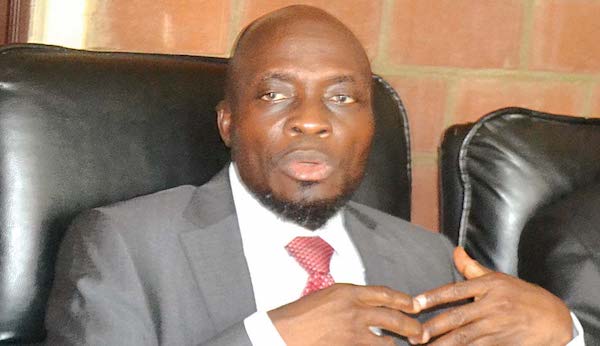 The Osun State government has confirmed 13 fresh cases of COVID-19 and the discharge of 21 patients who have recovered from the virus after treatment.

Dr. Rafiu Isamotu, State Commissioner for Health, who confirmed this on Monday night in Osogbo, said that the 21 patients were discharged from its Treatment and Isolation Centres in the State.

According to Dr. Isamotu who appealed to citizens and residents of the State to always observe all the precautionary measures, the 13 new cases were mostly contacts of previous cases in the State.

He also added that the number of confirmed cases in the state has risen to 178 with 87 active cases.

“With the latest development, the number of active cases as at today, Monday, July 6, is 87. We have 178 confirmed cases, out of which the State has successfully treated and discharged 84 patients while seven deaths have been recorded,” Dr. Isamotu added.

Related Topics:COVID-19OsunOsun COVID-19
Up Next

Inflation to average 12.2% this year —PwC