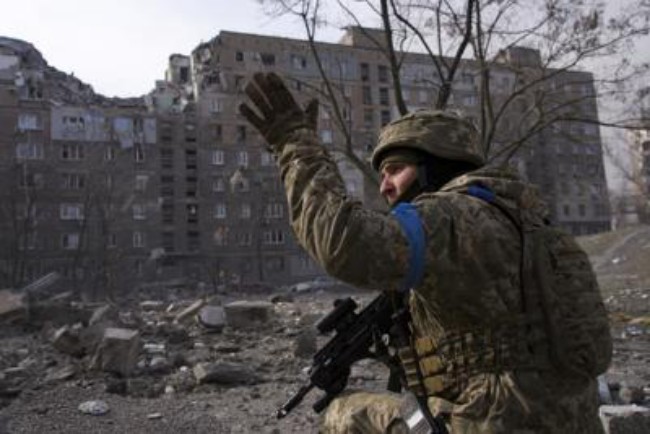 The United Nations, Friday, reported that more than 700 civilians, including 52 children, have so far been killed in Ukraine since Russia invaded the country on February 24.

United Nations Political Affairs Chief Rosemary DiCarlo, who briefed the Security Council on the war which has entered its 22nd day, said the figure could be more as the “actual number is likely much higher.”

“Most of these casualties were caused by the use in populated areas of explosive weapons with a wide impact area. Hundreds of residential buildings have been damaged or destroyed, as have hospitals and schools,” DiCarlo said.

She told the 15-member council that the UN human rights agency has recorded 726 deaths, including 52 children, and 1,174 people injured, including 63 children, between Feb. 24 and March 15.

“The magnitude of civilian casualties and the destruction of civilian infrastructure in Ukraine cannot be denied. This demands a thorough investigation and accountability,” she said.

The World Health Organization (WHO), in its report, verified 43 attacks on healthcare in Ukraine that have killed 12 people and injured dozens more, including health workers, according to WHO Director-General Tedros Adhanom Ghebreyesus, who also briefed the Security Council.

“In any conflict, attacks on healthcare are a violation of international humanitarian law,” Tedros said.

The UN Security Council is due to vote on a Russian-drafted call for aid access and civilian protection in Ukraine, but diplomats say the measure is set to fail because it does not push for an end to the fighting or withdrawal of Russian troops.