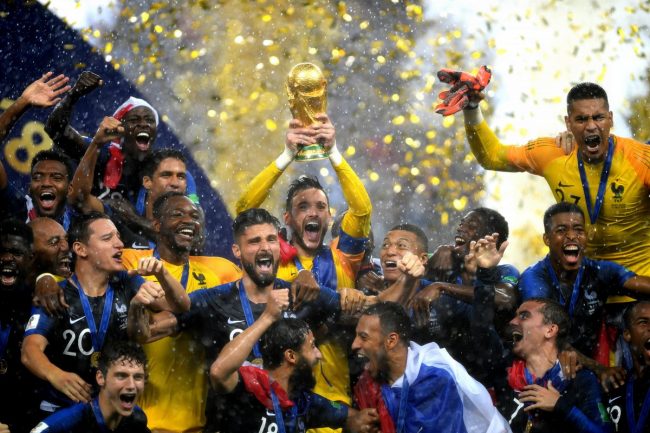 The 2018 FIFA World Cup has come to an end, with France emerging champions after beating Croatia 4-2 in a thrilling final at the Luzhniki Stadium in Russia on Sunday. 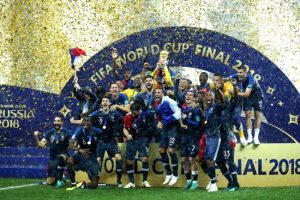 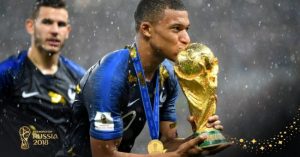 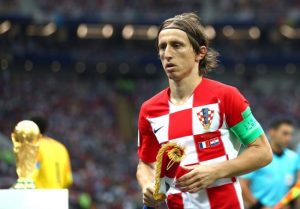 Belgium and Chelsea goalkeeper Thibaut Courtois wins the golden gloves award for the best goalkeeper of the tournament. 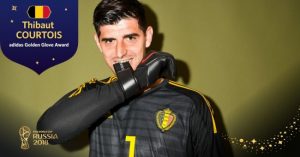 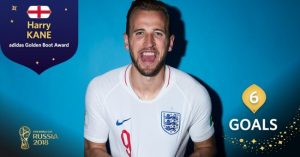 The Russia showpiece finally comes to an end. The next edition of the World Cup will be hosted by Qatar in 2022.