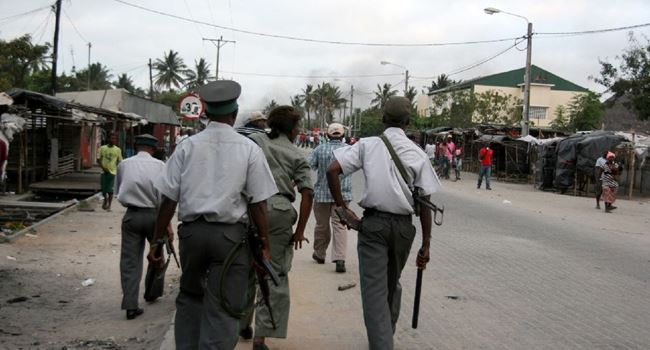 Police officers in Mozambique have arrested at least 73 persons for electoral offences during the Southern African nation’s general elections held on Tuesday.

According to a government spokesman, Orlando Mudumane, the suspects are now in detention in connection with 22 electoral offences, including “creating disturbances in the polling stations.”

Mudumane said nine of the suspects are being held in connection with an attempt to destroy a voting centre in Sofala province.

He told journalists in the capital, Maputo, that the attackers wanted to grab the ballot boxes from the polling stations in that centre, but were stopped by the police.

Mozambicans voted in presidential, legislative and provincial elections, with provisional results expected before the week ends. An estimated 13 million people took part in the exercise.