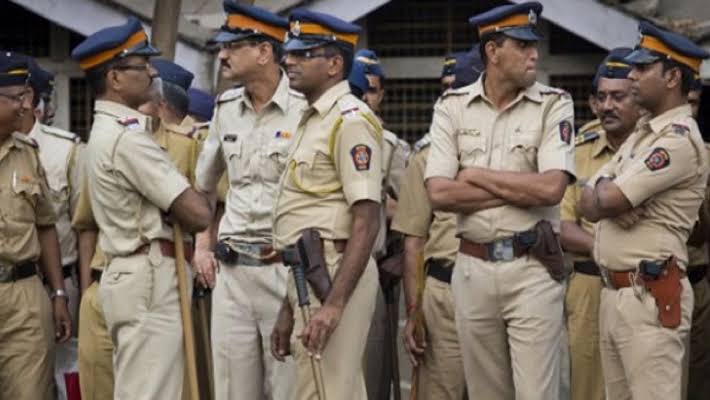 A 26-year-old woman has been arrested for allegedly killing her 20-day-old sick daughter in the Akola district of Maharashtra, India.

The district police said in a statement on Tuesday that the woman, a resident of Wadi Adampur village and her maternal uncle had taken the daughter to Telhara rural hospital for treatment last month and doctors referred the child to the district general hospital in Akola for further treatment.

However, the girl was declared dead at the district hospital and a post-mortem later revealed the newborn baby was strangled to death.

The woman was arrested and charged with murder under Indian Penal Code section 302, though the motive behind the killing was not yet known.

“On Tuesday, she was produced before a local court which sent her in police custody for two days. Further investigation was on,” said the assistant police inspector, Dyanoba Phad.

Americans go to polls in crucial US midterm elections