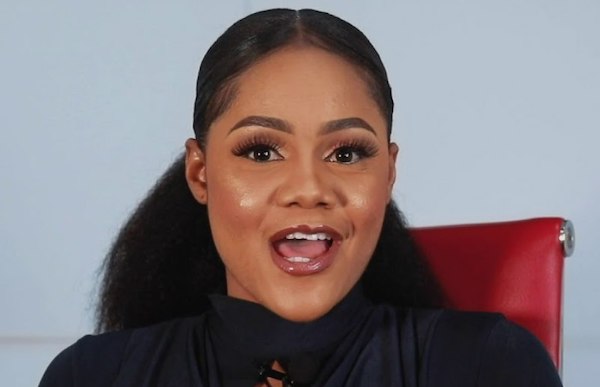 About one week after her TV interview, Busola Dakolo, celebrity photographer, has filed a formal complaint to the police against the founder of Commonwealth of Zion Assembly (COZA) Pastor Biodun Fatoyinbo.

Busola had, in an exclusive interview, accused Pastor Fatoyinbo of raping her on two occasions, when she was a minor.

According to The Nation, the police has now commenced investigation into the allegation.

Meanwhile, Timi Dakolo earlier on Thursday insisted that Pastor Fatoyinbo did not preside over his wedding to Busola, as being widely circulated.

In a post on his verified Instagram page, Timi described all reports as “desperate lies”, adding that he has not received any gift from Pastor Biodun, and that they were wedded by Pastor Seyi of Global Impact church.

READ ALSO: Rape and the Senior Pastor of COZA

He said, “Desperate people do desperate things including ridiculous attempts at a smear campaign. So let me address this foolishness once and for all.

“First, the ridiculous rumour that Biodun wedded us. Please watch the video yourself, does the Pastor look like Biodun Fatoyinbo? His name is Pastor Seyi of Global Impact church officiating the wedding and that is a statement from Yemi Davids, Pastor of Global impact church on this issue but nameless and faceless cyberbullies can’t read, can they?