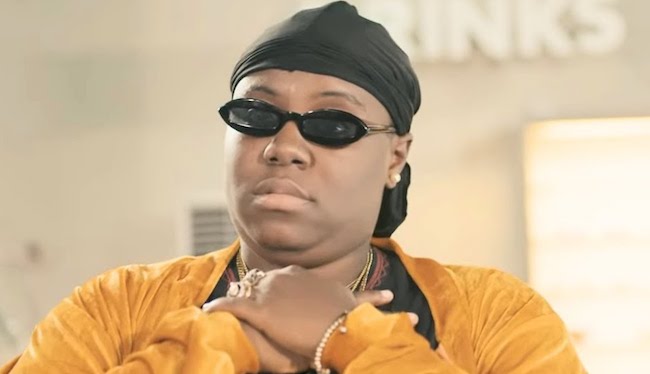 The Rivers State police command on Monday dismissed the report on the attempted abduction of music star, Teniola Akpata, aka Teni, in the state.

Reports emerged on social media that gunmen stormed the venue of a live concert at Buguma, Asari-Toru Local Government Area of Rivers State on Sunday and fired several gunshots in an attempt to kidnap the singer.

The command spokesperson, Grace Iringi-Koko, who made the clarification in a statement in Port Harcourt, said the gunshots heard at the venue of the concert were fired by security operatives.

She said: “Contrary to what many thought was an attempt to kidnap the singer, the gunshots heard in the background were from security operatives who were shooting in the air to repel some disgruntled element who were throwing objects at Teni while on stage.”

The spokesperson added that police had opened an investigation into the cause of the mayhem at the event.