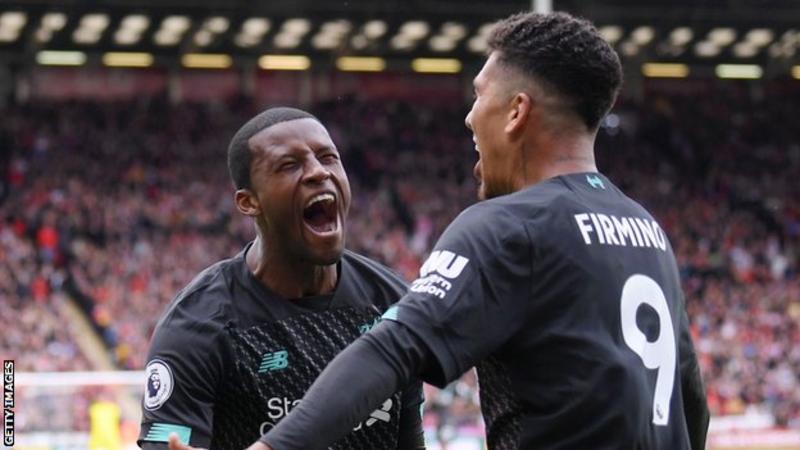 The English Premier League has given the go-ahead to clubs to play friendly matches ahead the June 17 resumption of the league.

Having fixed a date for resumption from the COVID-19-induced break, and also allowing the return to contact training, teams can now perfect their readiness for the return of the league.

The friendly games will however be with strict restrictions, and can be played at either stadiums or training grounds.

The League authorities have also outlined a number of conditions such as negative Covid-19 tests being returned by players involved.

Other measures have also been put in place ensure hygiene and social distancing rules are adhered to.

They are two wins away from clinching their first ever Premier League title, and are likely to lift the trophy in the second week after resumption.