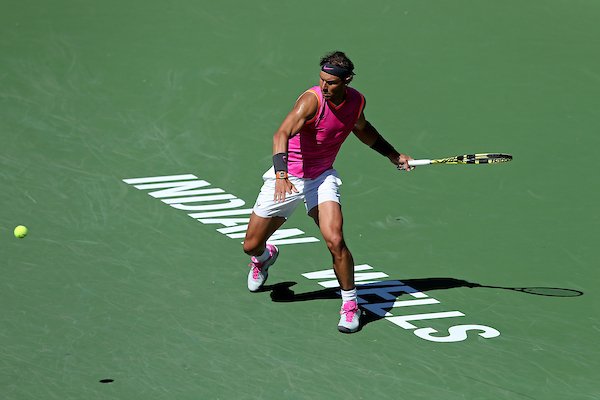 Rafael Nadal defeated Karen Khachanov on Friday night to set up a clash with rival Roger Federer in the semifinal of the ongoing Indian Wells.

The Spaniard and world number two improved his record to 6-0 lifetime against Khachanov with a grueling and gritty 7-6(2), 7-6(2) win.

Earlier on Friday, Federer defeated Poland’s Hubert Hurkacz in straight sets to reach the last four of the competition.

Federer has not played Nadal since beating him in the Shanghai Masters final in October 2017.

In Saturday’s other semi-final, Austrian seventh seed Dominic Thiem will face Canada’s 13th seed Milos Raonic, and the winner will take on Federer of Nadal.