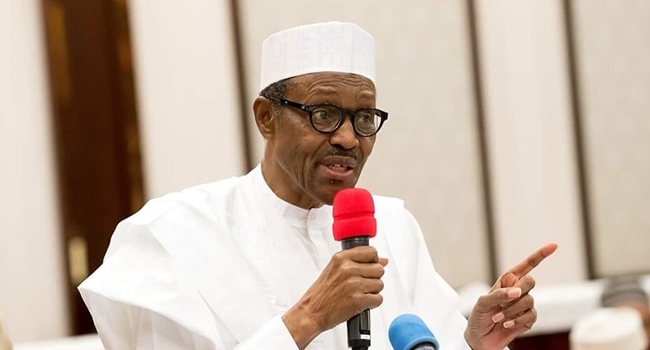 As Nigerians in 17 states go to polls in governorship and legislative supplementary elections  today, President Muhammadu Buhari has tasked them to come out in their numbers and vote for leaders of their choice.

The President, in a statement on Friday night by his Senior Special Assistant on Media and Publicity, Garba Shehu, also denied that he had anointed candidates he was working for to win the elections by all means.

Thanking Nigerians once again for reelecting him, the President asked them to show the same enthusiasm by coming out today to vote in the supplementary elections.

He said: ‘‘I was deeply overwhelmed by your show of incredible confidence in me, and I will never let you down. Thank you for your sincere show of support for me.”

“These elections are no less important than others before them.’’

According to President Buhari, it was baseless rumour that he was forcing preferred candidates on voters. He called on Nigerians to exercise their constitutional right of free choice.

‘‘I believe in the will of the people, and I cannot, therefore, put pressure on voters to elect leaders they don’t like”, he said.