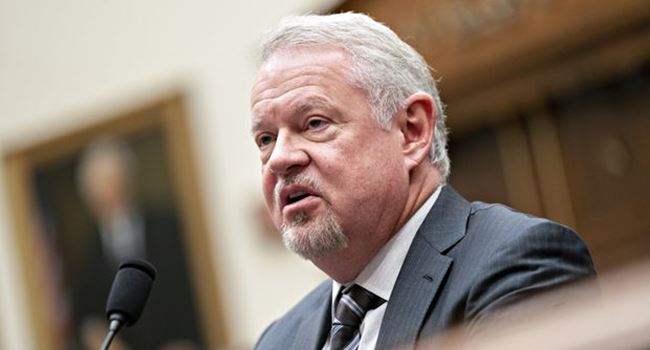 American tech giant, Microsoft, has claimed that Russian hackers attempted to hack into the computer systems of more than 200 organisations including political parties and consultants.

In a statement issued on Thursday, Microsoft said that the hacking attempt appears to be part of a broader increase in the targeting of United States political campaigns and related groups.

“What we’ve seen is consistent with previous attack patterns that not only target candidates and campaign staffers, but also those who they consult on key issues,” Tom Burt, a Microsoft vice president, said in a blog post.

“Most of the infiltration attempts by Russian, Chinese and Iranian agents were halted by Microsoft security software and the targets notified,” he said.

“China is largely an espionage threat, however, while Russia steals data and weaponises it,” the company said.

Related Topics:MicrosoftRussian hackers
Up Next

Ex-CBN Dep gov fears for his life, as DSS summons him for third time