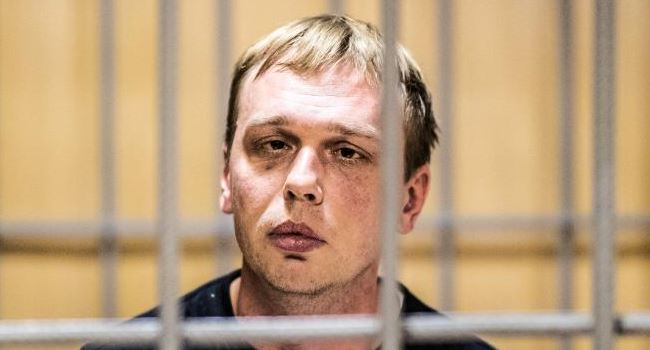 Russian police said on Tuesday they were dropping a criminal case against Ivan Golunov, an investigative journalist charged with drug offences.

They said that he would be freed from house arrest later on Tuesday, BBC reported.

The case against Golunov, who was detained last week, has sparked widespread anger among Russian journalists and prominent cultural figures who said he had been unfairly framed.

Mr Golunov was charged over the weekend with trying to illegally sell drugs. His lawyer said the drugs were planted.

The journalist was reportedly beaten up during his arrest last week.

The 36-year-old is a freelance journalist, who has contributed to a number of media outlets including the Latvia-based news site Meduza.

His arrest led to heated discussions among social media users in Russia, with many accusing the authorities of trying to supress freedom of press.