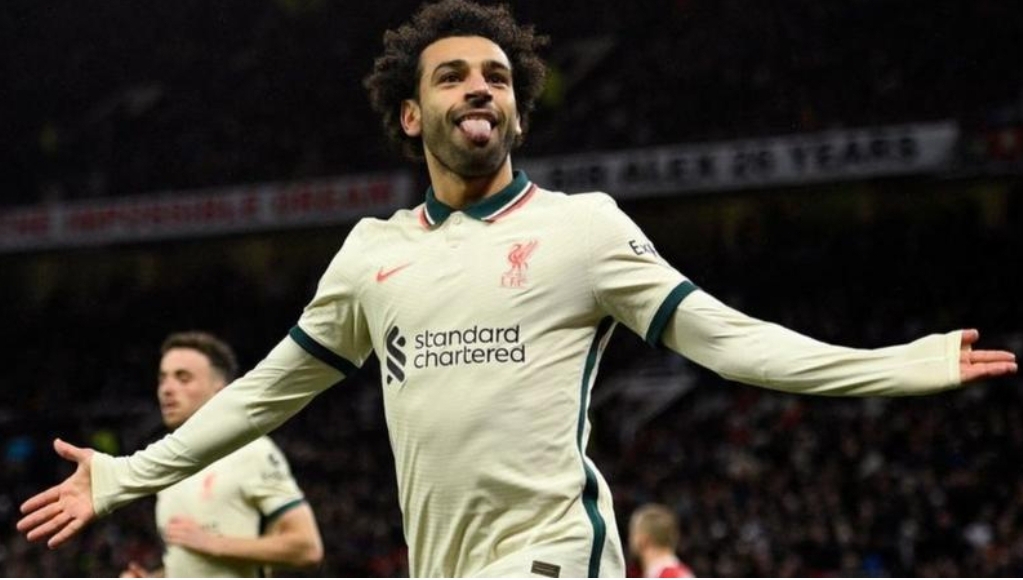 Liverpool put up a suberb performance at Old Trafford on Sunday as they thrashed their hosts Manchester United in a Premier League encounter.

Mohamed Salah scored a hat-trick for the Reds as they clinched a 5-0 victory over a woeful United, who had Cristiano Ronaldo throughout the game.

Salah became the first away player to net a hat-trick at Old Trafford in more than 18 years.

It was a mortifying day for Manchester United and manager Ole Gunnar Solskjaer, who had been under pressure following the club’s inconsistent start to the season.

Four of the Liverpool’s five goals were scored in the first-half owing to a mixture of poor defending by United, and fine finishing by the visitors.

Read Also: I know my role in Man Utd, everyone should know theirs -Ronaldo

It was Naby Keita who opened the scoring in the fifth minute when he rolled in from Salah’s through-ball, before Diogo Jota slid in a second soon after.

Salah then got two goals before halftime, smashing the ball into the roof of the net in the first and with a close-range finish in the second.

Fans bood the Red Devils at half time, and it got even worse soon after the restart when Salah completed his hat-trick from a Jordan Henderson assist.

A Ronaldo goal was ruled off for offside, and the Red Devils were reduced to 10 men in the when Paul Pogba was shown a red card on the hour mark.

Pogba, a half-time substitute, was sent off for a two-footed tackle on Keita after being on the pitch for just 15 minutes.