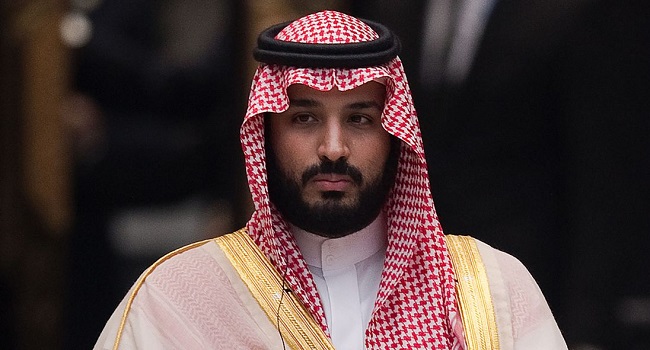 The Kingdom of Saudi Arabia said it “rejects any attempt to link Islam with terrorism, and condemns the offensive cartoons of the Prophet” amid an escalating row between France and some Muslim-majority nations over Paris’s support for the right to caricature the Prophet.

It also called for “intellectual and cultural freedom to be a beacon of respect, tolerance and peace that rejects practices and acts which generate hatred, violence and extremism and are contrary to the values of coexistence,” a Saudi foreign ministry official told state media on Tuesday.

The government of Saudi Arabia also said that Riyadh condemned all acts of terrorism regardless of the perpetrators, in an apparent reference to the beheading of a teacher in Paris this month by a Muslim man angered by the use of caricatures of the Prophet in a class on free speech.

Also, Iran’s Foreign Minister Javad Zarif wrote on Twitter: “Muslims are the primary victims of the ‘cult of hatred’ – empowered by colonial regimes & exported by their own clients. Insulting 1.9B Muslims- & their sanctities – for the abhorrent crimes of such extremists is an opportunistic abuse of freedom of speech. It only fuels extremism.”

Pakistan‘s Foreign Ministry on Monday summoned the French ambassador in Islamabad to complain about Macron’s comments.

“The seeds of hate that are being cultivated today will polarise the society and have serious consequences,” Foreign Minister Shah Mehmood Qureshi said in a statement.

French President, Emmanuel Macron had earlier pledged to fight “Islamist separatism”, which he said was threatening to take control in some Muslim communities around France, drawing sharp rebuke Muslim nations.

#ENDSARS: The state of the “revolution”