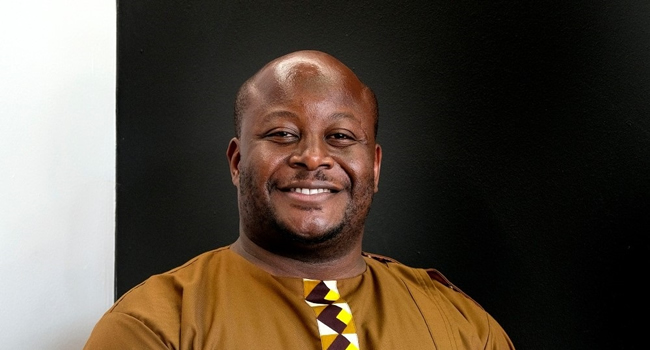 The VC, according to reports, is focused on investing in early-stage startups across sub-Saharan Africa.

The $25-million fund was led by The International Finance Corporation (IFC), a member of the World Bank Group.

Commenting on the initiative, Kevin Njiraini, IFC Regional Director for Southern Africa and Nigeria underscored the importance of investing in African early-stage startups and their contribution to the economy.

He said: “Early-stage funding is vital to enable more of Africa’s emerging and growing tech founders to grow their business and fuel the transformation of Africa’s Internet economy. By partnering with Savannah Fund, we can help more entrepreneurs to access funding.”

Ghanaian e-health startup mPharma has thrust its footprint in Ethiopia, to make the country its sixth African market.

The development was achieved with a partnership signing with Belayab Pharmaceuticals to launch Haltons Pharmacies via a franchise agreement.

READ ALSO: MEST opens 2022 applications for entrepreneurs in Ghana, Nigeria. 2 other things and a trivia

Founded 8 years ago, the venture-backed company is headquartered in Ghana, and has expanded to four other African countries, to include Nigeria, Zambia, Kenya, and Rwanda.

The new franchise agreement with Belayab is expected to see Haltons launch in Ethiopia to become its sixth market in Sub-Saharan Africa and third in East Africa.

According to reports, the expansion to Kenya followed a partnership with Kenyan company KK Security, owned by GardaWorld.

With the new signing, the innovative SA-born tech startup is expected to offer its emergency and medical response services in Nairobi and Mombasa.

Commenting on the new development, Warren Myers, founder, and CEO of AURA noted that the undertaking will serve the firm an opportunity to explore a new ecosystem.

“We are excited to have someone of Itela’s calibre join our team as we explore the many unique opportunities within the East African market.

“Kenya has a strong, but fragmented private security and emergency medical industry. It provides an ideal opportunity for AURA to create an effective and efficient response network.

“With a high smartphone penetration rate, we are able to provide our users with affordable and accessible on-demand security and medical response and help keep people in those areas safe.”

Ghana got its hotline to commence its operation on 21 August 1995, making the country the first country in West Africa to have a permanent Internet connection.