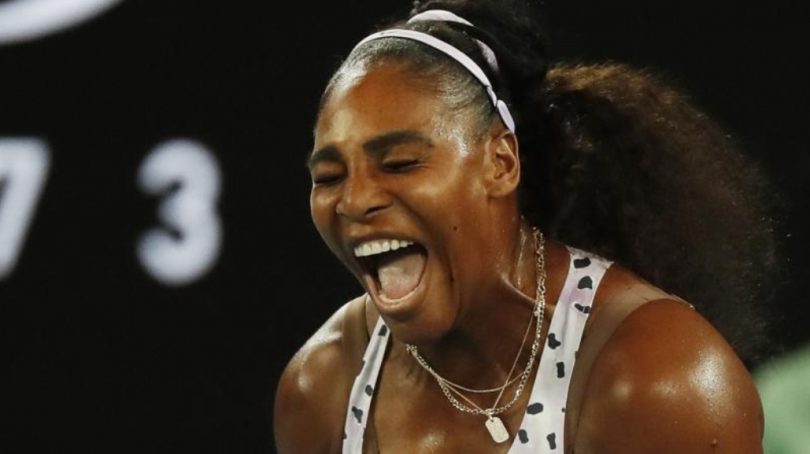 American tennis superstar, Serena Williams has reached the third round of the Australian Open after easing past Tamara Zidansek.

Williams, who is gunning for a 24th Grand Slam singles title, saw of her opponent 2-6 3-6 to advance on Wednesday morning.

“It was a good match for me, she was a real good fighter, everyone plays me like that. Being up 40-0 on her serve two times was frustrating, but I had to battle my internal problems. I knew I had to step up otherwise it was going to a long evening,” said Williams.

Naomi Osaka, Ashleigh Barty, Petra Kvitova are Coco Gauff are all also into the third round.

Earlier in the day, Defending champion Novak Djokovic made short work of Japanese wildcard Tatsuma Ito as he progressed to the Australian Open third round.

The Serb now faces Japan’s Yoshihito Nishioka after he knocked out British number one Dan Evans in straight sets.

Meanwhile, Roger Federer will also be gunning for a spot in the third round later on Wednesday when he faces Filip Krajinovic at Melbourne Park.