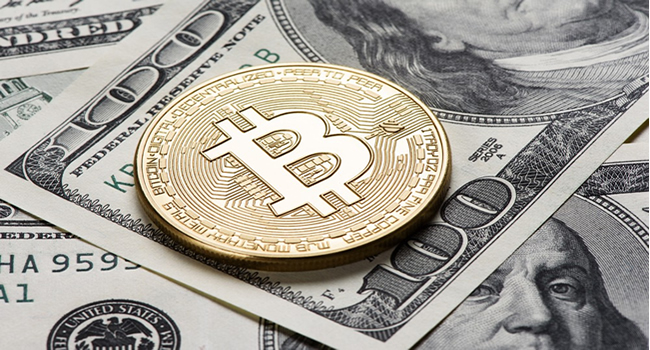 Ameer and Raees Cajee, the founders of Africrypt, a cryptocurrency investment platform in South Africa, have reportedly made away with investors’ funds.

The two brothers, who are on the run, took with them, $2.2 billion worth of bitcoin [when pegged at current price], and had transferred the digital currency to bitcoin tumblers and mixers.

They moved the bitcoins from clients‘ wallets and their South African accounts in order to make them untraceable, Hanekom Attorneys, a firm hired by a group of investors, discovered.

Clients had been told by Ameer, who acted as the chief operating officer of Africrypt, that their system had been hacked, appealing to investors not to inform authorities about the missing funds.

Suspicion of the two brothers had stated in April when they sent the notice, Bloomberg reported. South African security agency have now been told about the theft.

The website of Africrypt, which started in 2019, had also been taken down, as liquidation proceedings have been issued against the company by another set of investors.