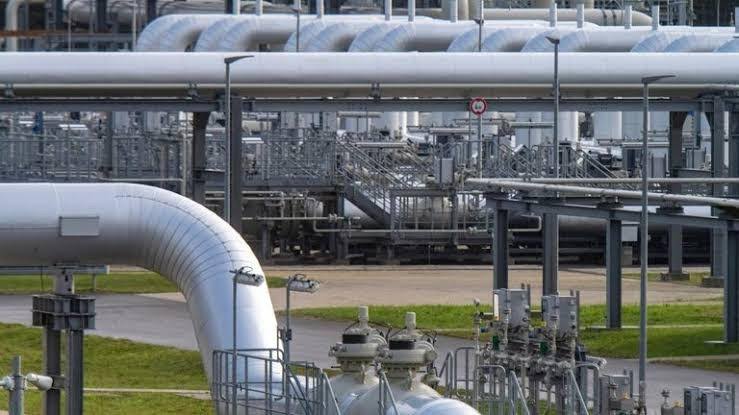 Sweden has discovered another leak on the Nord Stream 2 pipeline used by Russia to transport gas to countries in the European Union.

Stockholm had also discovered a similar leak on the Nord Stream 1 pipeline.

The new discovery, the fourth this week, was found close to the leak on Nord Stream 1, the Swedish coast guard told BBC on Thursday.

This came after the Danish Defence Command released a video showing bubbles on what Bjorn Lund of Sweden’s National Seismology Centre said was “explosions.”

However, the Russian foreign ministry said in a statement in Moscow that the explosions occurred in American intelligence-controlled zones.

The Director-General of the Russian Council of International Affairs Andrei Kortunov, told the BBC that Moscow did not blow up its own pipelines.

He said: “They always point fingers at Russia but I think since it’s Russian property it would not be very logical for Russia to inflict damage upon it.

“There are other ways to make European lives harder. They can simply stop the gas deliveries without damaging the infrastructure.”

Nord Stream 2 has stopped transporting gas to Europe since February when Russia invaded Ukraine while Nord Stream 1’s operation was shut down for maintenance in August.