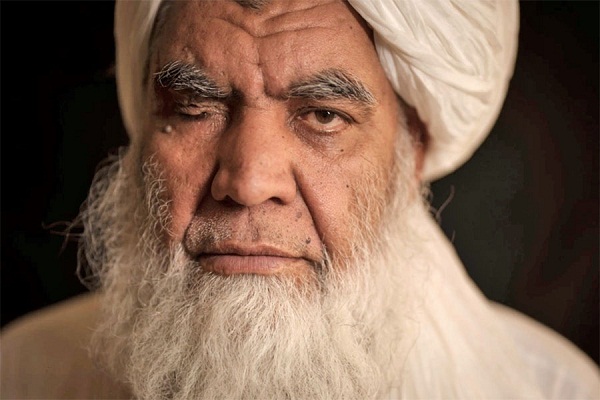 The leader of the new Taliban government in Afghanistan, Mullah Nooruddin Turabi, says cutting off of hands and executions are necessary and will be implemented by the regime as the laws must be followed.

Turabi, one of the founders of the Taliban movement, while sharing the new regime’s plans on how it will run the country it took over last month after a 20 year struggle, said the executions and harsh punishments will return soon, but will avoid the public show.

In an interview with The Associated Press on Friday, Turabi, who had been one of the chief enforcers of the hardline interpretation of the Islamic laws, said that the executions and amputations will be back soon as the laws must be followed.

“Everyone criticized us for the punishments in the stadium, but we have never said anything about their laws and their punishments.

“No one will tell us what our laws should be. We will follow Islam and we will make our laws on the Quran.

“Cutting off of hands is very necessary for security,” he said.

He added that such punishments had a deterrent effect, insisting that the Cabinet was studying whether to do punishments in public and will “develop a policy.”

Turabi, who is in his 60s, is in charge of prisons under the new Taliban government, including members of the all-male interim Cabinet, who are on a United Nations sanctions list.

Turabi was the Justice Minister and head of the so-called Ministry of Propagation of Virtue and Prevention of Vice, effectively, the religious police, during the Taliban’s previous rule.

During the previous Taliban rule, he was one of the group’s most ferocious and uncompromising enforcers.

When the Taliban took power in 1996, one of his first acts was to scream at a woman journalist, demanding she leave a room of men, and to then deal a powerful slap in the face of a man who objected.

Turabi was notorious for ripping music tapes from cars, stringing up hundreds of meters of destroyed cassettes in trees and signposts.

He demanded men wear turbans in all government offices and his minions routinely beat men whose beards had been trimmed. Sports were banned, and Turabi’s legion of enforcers forced men to the mosque for prayers five times daily.

However, in the interview, Turabi who spoke with a female journalist, said the new Taliban had changed from what it used to be in the past.

“We are changed from the past,” he said, but adding that the Taliban would now allow the use of television, mobile phones, photos and video “because this is the necessity of the people, and we are serious about it.”

He suggested that the Taliban saw the media as a way to spread their message.

“Now we know instead of reaching just hundreds, we can reach millions,” he said.

He added that if punishments are made public, then people may be allowed to video or take photos to spread the deterrent effect.