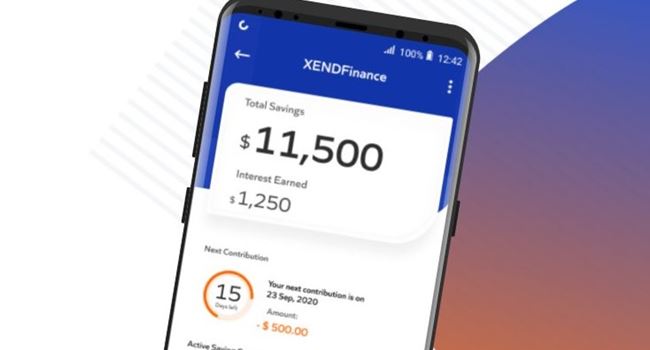 Taking off from the previous week, Nigeria, again, recorded yet another significant momentum as it pushes towards becoming the tech-capital of Africa. Kuda Bank led on the fund raiser table, netting US$10M from foreign venture capital.

Aside equity raiser, the week also featured product launch, where Xend pushed out its decentralised platform to distrupt the Fintech ecosystem. Other major events include expansion and noteworthy wins by Nigerian startup.

Below is a digest for the week, highlighting the major tech news.

Xend launched its decentralised finance platform, after having raised $1.5m funding from VC. Targeting credit unions and cooperatives, the company broke the news during the week as it spoke on how its earlier participation in Google Launchpad Africa accelerator and the Binance Incubation Programmeplayed important roles in its new product launch.

Xend as a business venture allows users to create their own credit unions and cooperatives, eliminating traditional middle men, while earning up to 15 per cent annual percentage yield on their savings. The new launch seeks to provide secured and fastservice for users looking for Fintech solutions.

Although based in South Africa, FinChatBot raised $1.6m to expand into Europe and West Africa during the week. With Nigeria at a relative advantage, the new expansion ambition might serve as an adds-on on the already disrupted tech space inNigeria.

This, according to analysts, could drive growth and increase talent engagement in Nigeira, should the space be favoured as it considers a home in West Africa. Since inception, FinChatBotdevelops solutions that have become key conversation and customer service channels for most financial service providers in South Africa.

Exactly four years since launch, Nigerian digital bank, KudaBank, made its biggest win, raising $10M. Led by Target Global, the raiser is expected to accelerate the bank’s growth as it looks to keep up with customer demands.

The development attracted comments from industry experts for many reasons, especially for being a startup that only launched 4 years ago. With the new raiser, no doubt, the startup is on its road to building a pan-African digital challenger bank.

Orange, during the week, unveiled winners of its Africa and Middle East Social Entrepreneur Prize, without a mention of any Nigerian startup. The prize, which is the 10th edition, saw each winning startups taking home thousands of dollars in prize money.

After a round of domestic competitions in the 17 African Orange subsidiaries, during which 41 winners were identified and supported, none of the 18 finalists selected to enter the international competition was from Nigeria. Instead, Tunisian Ahkili, a psychological assistance telephone hotline, emerged as winner of the International Grand Prix, charting away EUR25,000 ($30,000).

QuickRead: Okeke’s ‘hand of Esau’, ‘omnipresent’ Shekau; three other stories we tracked. Why they matter