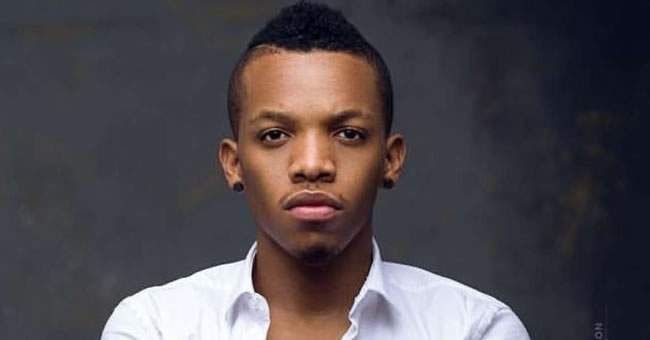 Tripple MG music act, Tekno has continued to receive hard knocks over a supposedly indecent video of him dancing with semi-nude ladies in a see through mobile truck which reportedly caused commotion in traffic in the Lekki area of Lagos two Fridays ago.

The embattled singer has continued to receive telling knocks with the National Council for Arts and Culture (NCAC), now joining the fray to crucify him over the release of the video ‘Agege’ featuring Zlatan Ibile, while he is still under investigation.

The director-general of NCAC, Segun Runsewe in a statement issued on Sunday said that security agencies would be directed to place Tekno on watch list, adding, “his conduct is a threat to national security”.

The suggestion by Segun Runsewe that Tekno’s freshly released video is a threat to national security has got many wondering how the NCAC DG could come up with such a declaration.

Aside raunchy scenes of semi-nude ladies dancing in a see-through mobile truck and other scenes showing a band of shirtless boys dancing to the beat of the song in the video clip, there is really no evidence to back the NCAC DG’s claim that the video is a threat to national security.

Not even the lyrics of the song gave the artiste away to suggest he was spewing inciteful lyrics which may likely cause an uprising or negative reaction of some sort.

Even if Tekno’s video is a threat to national security, is the NCAC the right government agency to react to its release to the viewing public? Runsewe’s hurried response appears to have come from one who has little appreciation of the creative industry that has earned Nigeria global accolades.

While reacting to Federal Government’s threat of release of the “offensive” music video, Tripple MMMG boss, Ubi Franklin in a post on Instagram said he was at a loss as to how a music video could become a threat to national security.

Media personality, Matilda Duncan who was also miffed at the FG over claims of Tekno’s action being a threat to national security in a post on social media argued that the ladies in the video wore bikinis and were not nude as insinuated.

She also further questioned the priorities of present day government in her post on social media platform Instagram.

It would seem that the rant by the NCAC to use Tekno as a scapegoat over the release of “Agege” video is simply just calling a dog a bad name so it can be hanged.