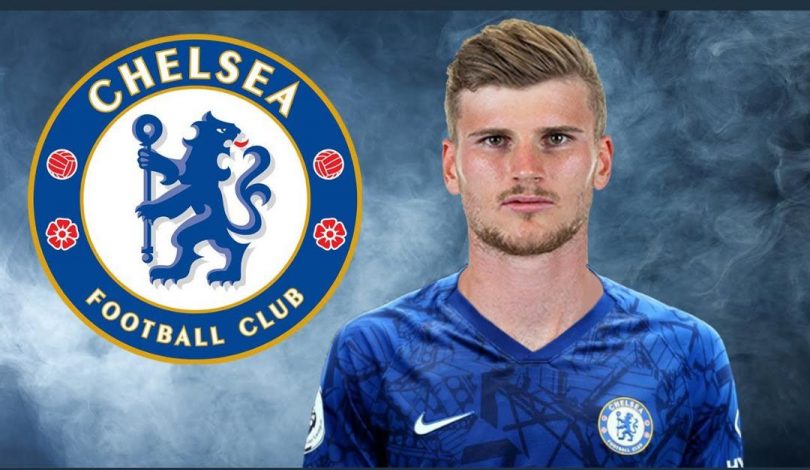 RB Leipzig player, Timo Werner has expressed his delight after agreeing a five-year deal with English Premier League side Chelsea.

The 24-year-old, who joined German Bundesliga club Leipzig from Stuttgart in 2016, has scored 32 goals in all competitions so far this season.

He has agreed personal terms with the Blues and, subject to passing a medical, will join in July after the German league season ends.

“I am delighted to be signing for Chelsea, it is a proud moment for me to be joining this great club,” said the German international.

“I look forward to next season with my new team-mates, my new manager and of course the Chelsea fans.

“Together we have a successful future ahead of us.”

Werner is Chelsea’s second signing for next season after they completed a £37m deal for Ajax winger Hakim Ziyech in February.

The English Premier League returned on Wednesday having been suspended in March due to the coronavirus pandemic. Chelsea will play their first game since the return this weekend.