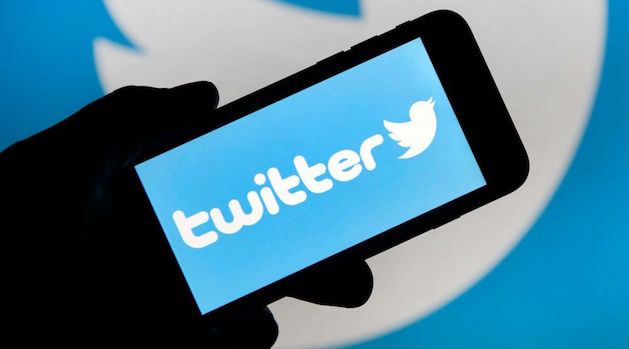 The United States micro-blogging site, Twitter, has launched the “dislike” button feature on its platform.

The social media giant disclosed this in a message visible only to some iOS device users on Wednesday.

According to Twitter, the team is currently testing the feature to understand how users react during conversations.

The message read: “We’re testing this to understand the types of replies you find relevant in a convo, so we can work on ways to show more of them.

“Your downvotes aren’t public, while your upvotes will be shown as likes.”

The new feature comes a day after Twitter launched TweetDeck, a social media dashboard application device for management of the platform’s accounts.

Soldo raises $180M to grow venture. 2 other things and a trivia