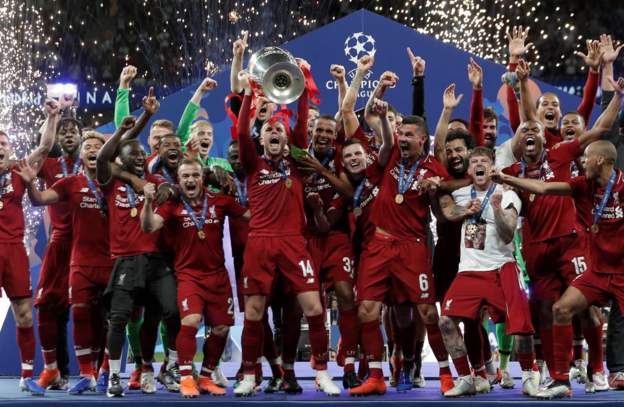 Champions League teams that made it to the round of 16 of the current campaign have been paired against one another during a draw ceremony in Switzerland on Monday.

Liverpool will return to the Wanda Metropolitano for the first time since winning last season’s final.

English Premier League champions, Manchester City were drawn against Real Madrid in what promises to be an entertaining tie.

The seeded teams will play second leg at home.