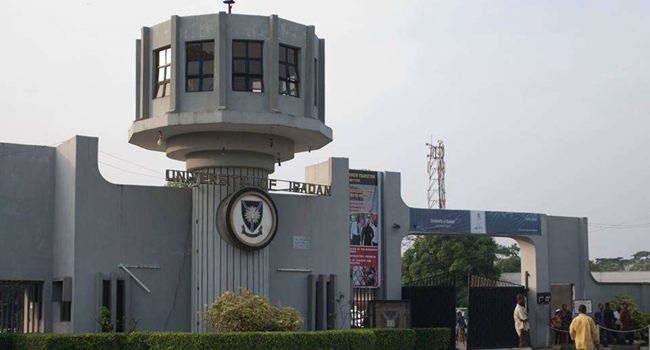 The Governing Council of the University of Ibadan on Monday approved the appointment of Prof. Adebola Ekanola as the acting Vice-Chancellor of the institution.

The council’s approval followed the recommendation of the university’s Senate for the appointment of new acting vice-chancellor for the institution.

Ekanola had earlier been elected at the special Senate meeting held on Monday.

The meeting was presided over by the university’s Pro-Chancellor, Nde Joshua Waklek.

Before his new appointment, Ekanola was the Deputy Vice-Chancellor (Academics) at the university.

He also served as the Director, Office of International Programmes (OIP) and the Dean, Faculty of Arts, among other appointments.

The institution’s Director of Public Communication, Mr. Olatunji Oladejo, confirmed the governing council’s ratification of the don’s appointment in a statement on Monday evening.