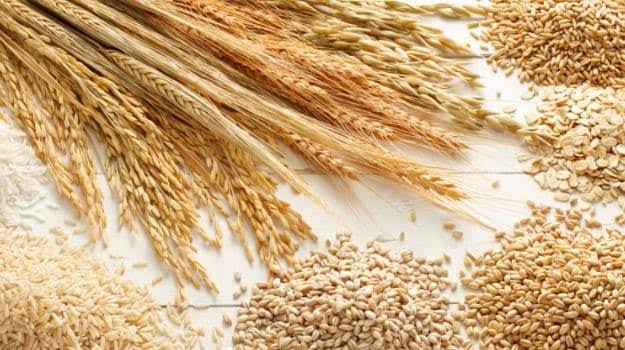 Ukrainian government has disclosed that it will set up grain hubs in Nigeria and other African countries amid decline in importation of wheat from Russia in Africa’s largest economy.

Ripples Nigeria had reported that Russia invaded Ukraine in February 2022. The war between both countries has affected the oil and grain markets.

On Wednesday, during the visit of Ukrainian Minister of Agrarian Policy and Food, Mykola Solskyi, to Nigeria, the Eastern European country said Nigeria will become one of its grain hub.

During his visit, he met with Nigerian Minister of Agriculture and Rural Development, Mohammad Abubakar, and Minister of Foreign Affairs, Geoffrey Onyeama in Abuja.

Responding to the grain hub plan, Onyeama said the decision demonstrates superhuman courage during a war that has killed or injured around 100,000 Russian and 100,000 Ukrainian soldiers according to US estimate in November 2022.

“Notwithstanding the situation in which your country finds itself, you are able to reach out a hand of friendship not just to Nigeria but to other African countries.

“This demonstrates superhuman courage and we really admire your generosity, we thank you for this support,” Onyeama told Solskyi.

The war between Russia and Ukraine disrupted distribution of grain, especially from the former, which accounts for 10 per cent of the world wheat market, 15 per cent of the corn market, and 13 per cent of the barley market according to the European Commission.

After the invasion, grain price skyrocketed, with the war reducing supply. Russia was Nigeria’s main grain market before the war, but Ukraine is now looking to up its grain account in the country through the grain hub.

This move comes at a period Nigeria didn’t import wheat, which is its major grain import from Vladimir Putin’s country.

Despite importing durum wheat worth N753.6 billion between January to September of 2022, Russia was not on the list of importation sources.

Russia’s exclusion shows in the value of wheat imported, as it fell by 16.1 per cent, in contrast to the N898.2 billion worth of durum wheat imported during the corresponding period in 2021.