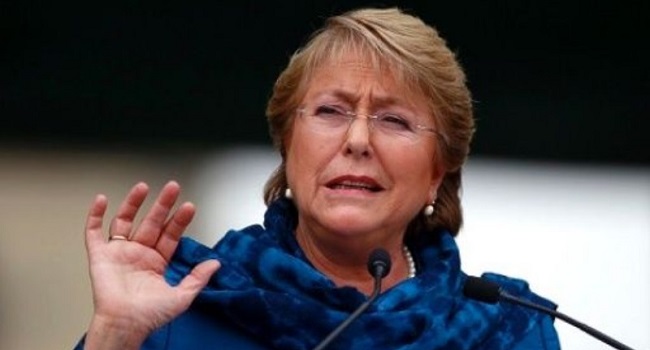 The United Nations has ordered the government of Saudi Arabia to reveal the whereabouts of the body of slain journalist Jamal Khashoggi.

The order was made through United Nations human rights chief Michelle Bachelet who also called for international experts to take part in an independent investigation into the killing of Khashoggi, with access to evidence and witnesses.

“For an investigation to be carried out free of any appearance of political considerations, the involvement of international experts, with full access to evidence and witnesses, would be highly desirable,” Bachelet said in a statement.

He also added that a forensic examination and autopsy were crucial in the ongoing investigation into the “shockingly brazen crime” carried out in the Saudi consulate in Istanbul.

The comments of the UN chief is coming after Irfan Fidan, the Istanbul chief public prosecutor accused Saudi Arabia authorities of a lack of cooperation and alleged attempts to spoil evidence in connection with the murder of Khashoggi.

Reports say Istanbul chief public prosecutor alongside a host of investigators will present Saudi Arabia’s top prosecutor with a 150-page dossier and request another joint search at the residence of the kingdom’s consul-general in Istanbul, where Khashoggi was assassinated.