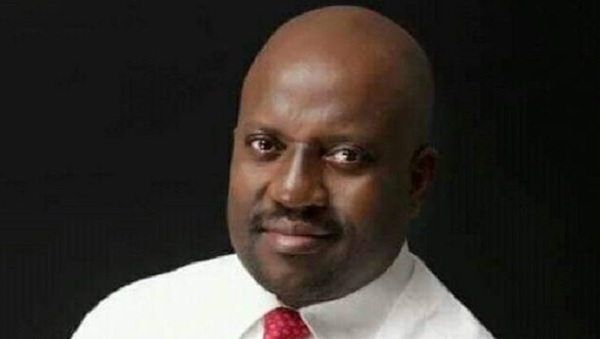 Pondei stated this when he appeared at the Senate investigative hearing on the alleged misappropriation of N40 billion by the commission’s Interim Management Committee (IMC).

He appeared alongside other delegates from the commission at the hearing.

The upper legislative chamber had on May 5 set up a seven-man ad-hoc committee to investigate the allegation against the NDDC management.

The lawmakers alleged that within three months, the IMC spent over N40 billion of the commission’s fund ”without recourse to established processes of funds disbursement.”

They also faulted the IMC “arbitrary use of executive power in an alleged wrongful sacking of management staff without recourse to established civil service rules and practice with the aim of allegedly concealing the funds’ misappropriation.”

READ ALSO: NDDC shuts down headquarters over director’s death as the spectre of COVID-19 hovers

While responding to questions from the panel on the COVID-19 Relief Fund paid to NDDC staff, Pondei said the commission’s management used “N1.5 billion to take care of staff” despite paying their salaries.

He added that part of the fund was for the youth of Niger Delta.

The NDDC chief said: “The youth were given palliatives to help cushion the effect of the pandemic on the people. The youth were idle and to avoid violence, they were paid.

“The remaining fund was spent on staff of the commission.