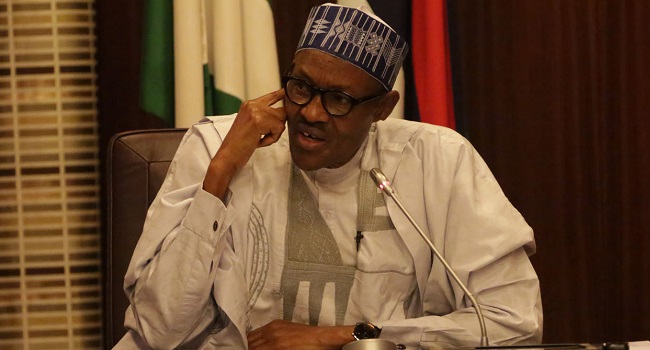 The Ohanaeze Ndigbo Youth Council Worldwide has demanded that the office of the Secretary to the Government of the Federation, SGF, be zoned to the Southeast geopolitical zone of the country.

The council’s President-General, Okechukwu Isiguzoro made the demand on Tuesday in Abakaliki, the Ebonyi State capital, when Igbo youth groups including World Igbo Youth Council, South-East Women Professionals and Igbo Students Movement paid him a courtesy visit, adding that the zone deserves the SGF office since it supported President Muhammadu Buhari’s reelection.

Isiguzoro also said President Muhammadu Buhari’s second tenure would benefit the people of the South-East and all Nigerians.

According bto him, Buhari’s government would do well in fixing the economy and fighting corruption.

“The increased ongoing work on most of the federal roads in the South-East, especially the Enugu/Port Harcourt Express Road and Onitsha/Enugu Express Road, points to the fact that Buhari means well for Ndigbo and the entire South-South,” Isiguzoro said.

Isiguzoro also called on the president not to be discouraged by the antics of some Igbo leaders who, according to him, were dwelling in the past, urging him to take the issue of restructuring seriously.

You must act within the law during operations, Acting CJN tells Nigerian military

I rejected N3bn I was offered to abandon my mandate, Rivers AAC Gov candidate claims