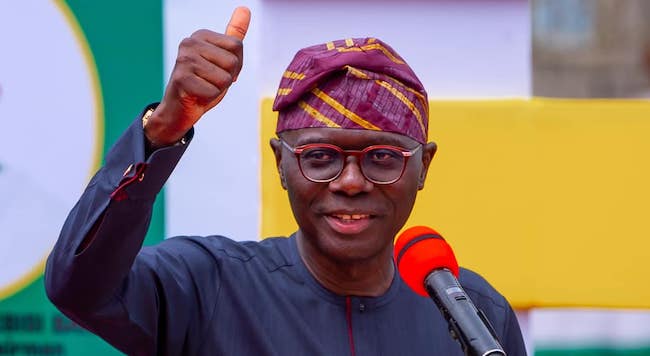 The Lagos State Governance Advisory Council (GAC) has given Governor Babajide Sanwo-Olu, the go-ahead to vie for a second term in office next year.

The Chief Press Secretary to the Governor, Gboyega Akosile, who disclosed this on his Twitter handle, said the council also gave Sanwo-Olu a pass mark for staying through to the state’s developmental agenda at a meeting held on Monday.

The governor was re-elected for the first term in 2019.

READ ALSO: Gbajabiamila denies reports of plans to take over from Sanwo-Olu

Related Topics:GACSanwo-OluSanwo-Olu for second term
Up Next

Buhari granted pardon to Dariye, Nyame because of 2023 elections – Wike