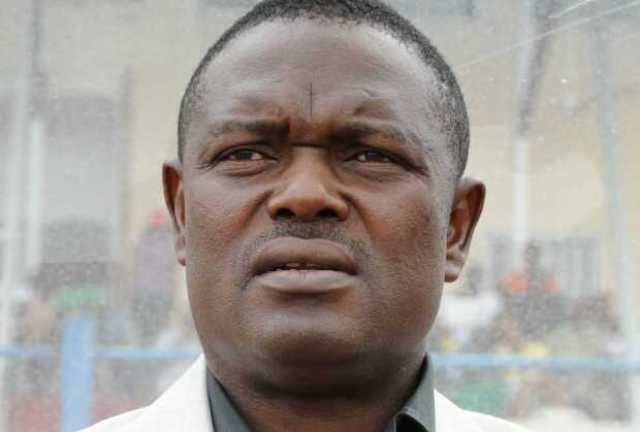 Rivers United coach, Stanley Eguma, has been freed by his abductors, the Portharcourt club has confirmed on Friday morning.

Eguma, who is known as the longest serving manager in the Nigeria Professional Football League (NPFL), was taken away on Tuesday by unknown men.

A police statement had confirmed that the manager was kidnapped along the Enugu-Portharcourt expressway by 4p.m that Tuesday.

“We are grateful to God for His mercy. Our Technical Manager, Stanley Eguma, has been released by his abductors. Our God is gracious,” Okey Kpalukwu, the general manager of the club posted on a WhatsApp group.

Meanwhile, whether or not a ransom was paid to secure Eguma’s release is not known as at the time of this report.

Eguma is however not the first Nigerian league personality to have suffered in kidnappers den, as Adamawa United bus driver, Alhaji Kabiru, was also kidnapped in February while the team were traveling for a fixture in the NPFL.

Euro 2020: Teams could be fined if players move drinks at news conferences