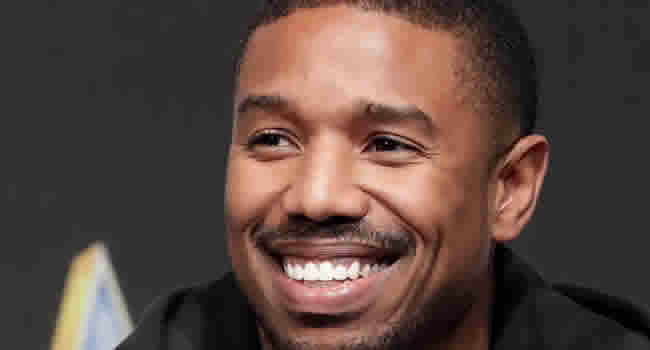 Hollywood actor, Michael B. Jordan has confirmed that he will be making his directorial debut in the third part of the Creed franchise.

Ripples Nigeri gathered that the 34-year-old actor will make his directorial debut with the new movie in addition to reprising his role of boxer Adonis Creed.

Jordan, who starred as Adonis “Donnie” Johnson Creed in the first two films (which continued Sylvester Stallone’s Rocky series), has long been linked to the director’s chair.

His Creed co-star Tessa Thompson revealed back in December that the actor would be directing the third instalment of the boxing movie series.

That has now been confirmed, with MGM announcing overnight that Creed III will be directed by Jordan and is set for release in November 2022 (via Deadline).

As well as Jordan and Thompson, Phylicia Rashad will star in the new film, which is being written by Keenan Coogler and Zach Baylin based on an outline by Creed director Ryan Coogler. It’s not yet clear if Stallone will appear in Creed III as Rocky Balboa.

“Directing has always been an aspiration, but the timing had to be right,” Jordan said in a statement.

MEST opens 2022 applications for entrepreneurs in Ghana, Nigeria. 2 other things and a trivia