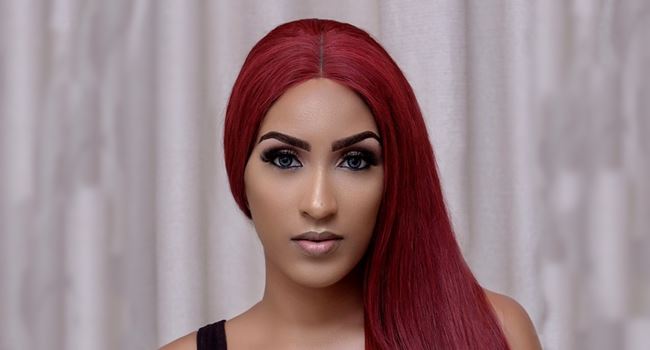 Sultry Ghanaian nay Nollywood actress Juliet Ibrahim has joined the growing list of women who have taken the courage to come out of their closets to share their rape experiences as young girls.

The thespian who was on a media tour for her new book “A Toast to life” took the courage to reveal on Thursday, that she was first abused sexually at the age of eight by her grand uncle.

Juliet who was formerly married and has countless movie features under her belt both in Ghana and Nigeria, also informed that after her uncle, her male cousins started taking advantage of her sexually.

She also recounted how she turned down the chance to marry a US-based suitor at the age of 18 because she wanted to fulfill her dream of becoming a superstar in her line of chosen profession.

The travails of the embattled man of God was even been made worse when a second yet-to-be identified victim who was apparently buoyed by the tale of Busola Dakolo and an earlier expose by Ese Walter, also revealed how Pastor Fatoyinbo allegedly took advantage of her.