After a brief stay in SDP, Gemade returns to APC | Ripples Nigeria 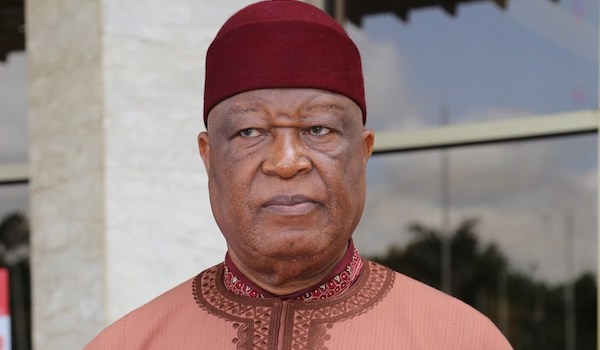 A former National Chairman of the Peoples Democratic Party (PDP), Barnabas Gemade, has returned to the All Progressives Congress (APC).

Gemade, who left the APC for the Social Democratic Party (SDP) before the 2019 general election, returned to the ruling party on Saturday.

Gemade was received in a brief ceremony by the party leaders at his Gemade Village, Mbajov, Mbawar Council Ward of Konshisha Local Government Area of the state.

He said: “I have decided to return to APC after due consultations with the leadership of the party at the national, state, local and ward levels.”

Ogun govt to test students for COVID-19 before resumption